To purchase a song or the album please click here.

‘Sum =’ is a combustion of new-folk and indie pop, with old time storytelling and the occasional grand flourish thrown in for good measure.

A recent import to Melbourne, Thomas relocated in 2008 and the five songs on ‘Sum =’  are a rich blend of the influences of the two colourful musical cities Thomas has inhabited for most of his life. 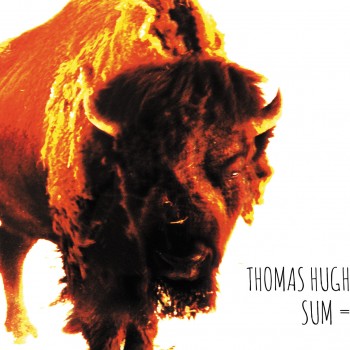